Long-billed hermit hummingbird. No, it’s not a seahorse

Parts 1 and 2 were about getting some images out into the world after my recent photography trip to Costa Rica. Of course there are lots more images here too, but I think it’s about time I went into a little more detail about my adventure and the wonderful wildlife I found when I arrived. The people were very welcoming, if a little baffled by my abysmal Spanish!

One of the things I love about Costa Rica is its amazing diversity of wildlife – over 800 species of birds for example. It’s regarded as having the highest diversity of species anywhere on the planet: half a million of them; hundreds of which are endemic and many of which are endangered. Not bad for such a small country!

The tropical climate, large variety of habitats and the geography of the place has created an explosion of species. The South and North American continents and Pacific and Caribbean waters meet at Costa Rica creating everything from coastal mangroves to highland cloud forest.

The country has a good recent history of ecological stewardship and the number of national parks is quite staggering. Ecotourism is very much encouraged and well managed. Despite the threats of deforestation for grazing land and monoculture farming such as palm and bananas, the government has really understood the value of its natural heritage and appears to conserve it very well. This is particularly impressive for a country that couldn’t be described as wealthy.

But its natural wealth is breathtaking.

I left the UK in January where the near zero temperatures had gone on long enough frankly. A quick overnight stop in bitterly cold New York and I landed the following day in the tropical heat of San Jose. Actually the temperature was very pleasant with San José lying on an elevated plateau. My fleeting impression of driving through San José was that it wasn’t especially somewhere I’d come on a city break! I probably didn’t stay in the most salubrious of establishments and getting out of the urban areas and driving over the volcanoes was, quite literally a breath of fresh air.

The mention of volcanoes reminds me: I should say something about driving in Costa Rica! If you’re used to driving anywhere in Europe or North America take a deep breath, multiply your expected arrival time by about four and hope for the best. I had a paper map with me, but really it wasn’t all that much use. I was heading north to the Nicaraguan border for the birds of the northern rainforest and I’d been told to arrive before dark to avoid running into difficulties(!) Duly warned, I picked up my hire car and distractedly answered “yes” to the question “Do you have GPS”. To be honest, I was thinking about the extra insurance I’d decided to add onto the package and most of my brain thought, “Yes I have GPS on my phone and on my triathlon watch.” As you can tell, this was a rather literal response and a smaller part of my brain was saying, “Excuse me, I don’t think that’s what he means when he says GPS.”

Keel-billed toucan in the rain

Indeed he didn’t just mean GPS; what he actually meant was sat nav. After about two hours of getting lost on the volcanoes (lovely though they were), the alarming possibility that I was in the middle of absolutely nowhere, with a nearly useless map, no sat nav, half a bottle of water and some pistachio nuts for company and about three hours of daylight left was occupying every part of my now rather frazzled brain.

You see the main problem with driving in Costa Rica is not the long chain of potholes joined up by a few sections of road, or the single carriageways everywhere outside major cities, or the precarious Don’t Look Down bridges, or indeed the tens and tens of kilometres of gravel and dirt tracks that pass for roads with people, cattle and dogs randomly sprinkled across them. Lots of dogs by the way. No, it’s the fact that there are no road signs. Anywhere. In the UK, the smallest hamlet has its own sign saying “Bingley cum Widdlington welcomes careful juggernaut – Twinned with Narine Saint Miscreant” or some-such. In France, you even get a little sign telling you that you’ve left said hamlet. In Costa Rica everyone knows where they are right now and that’s just fine. Foreigners? Sorry! You want to go where? Oh that’ll take you hours. I know!

The issue for those who don’t know where they are is exactly that: there are no signs saying where you are at the present moment. Ok, occasionally -and indeed randomly – there is a sign saying where you might want to go, although these precious pointers are extremely few and far between. But the thing is that you can’t tell if you’ve arrived at a way-point or gone down a completely different road through a different village. The villages themselves don’t announce their names.

By the way, if you like what I’m doing, please subscribe to my blog on the right (you’ll get updates when I post). I’m also in the process of writing a FREE digital book on how to take photos of wildlife. Sign up to the email list (also on the right) to receive a copy when it’s published.

Through a more-or-less cunning system of pointing, grinning my best Lost Foreigner grin and a few choice (but undoubtedly misleading and badly pronounced) Spanish words I somehow managed to arrive at the lodge just as darkness fully took hold. You have no idea how happy I was to arrive at a place in the pitch black in the middle of absolutely nowhere (and I really mean that) and be welcomed by smiling people. I barely refrained from hugging anyone, but the relief must have been palpable.

Once ensconce at the ecolodge, I spent a few sweaty days in this delightful remote northern tropical rainforest soaking up the scenes of vibrant birds, occasional mammals, frogs, bats and other wildlife and being liberally soaked by the rain. In fact some of my favourite shots are of the birds in rain. Phone reception was almost non-existent, but the food, lodge and company were great. I met a few fellow photographers with whom I’ll be glad to keep in touch: like minds. After a few days at this location, moving between various hides – some with one-way glass, others open onto feeding perches, I reluctantly moved on south. But I’ll be back to this region of Costa Rica in the future without a doubt. The toucans and hummingbirds couldn’t fail to melt the heart!

Technically speaking, the light was quite good a lot of the time because we were situated on the rainforest edge a fair bit, but I still regularly used high ISO values to get sharp shots, often going to 3200 and occasionally 6400. The main equipment I was using was my Nikon D4 (reviewed recently) with a 300mm f2.8 Nikon lens. A gorgeous combination. I also used Nikon’s version III 2x converter on the 300mm lens with good results. Sadly I discovered that my macro lens was well and truly knackered on arrival with no prospect of getting it fixed. Such a shame for all the small stuff. Shooting frogs with a 300mm lens (see previous posts) was pretty odd I have to say!

Now then, I’ll let the images speak for themselves.

In part 4, I’ll talk about my trip to Monteverde’s cloud forest and the hunt for resplendent quetzals! Part 5 will be all about Corcovado National Park on the south west Pacific coast.

About the Author: Kaleel 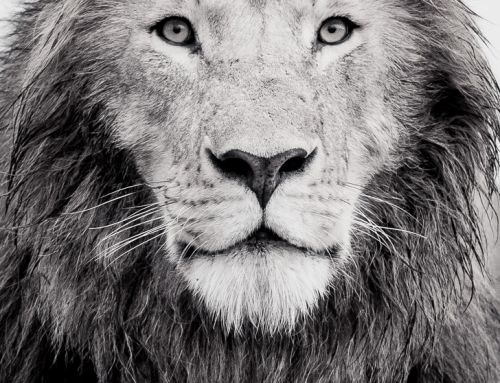 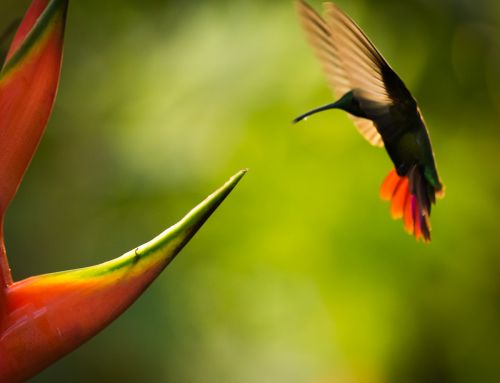 THE BEAUTY OF BACK-LIGHT Gallery

THE BEAUTY OF BACK-LIGHT 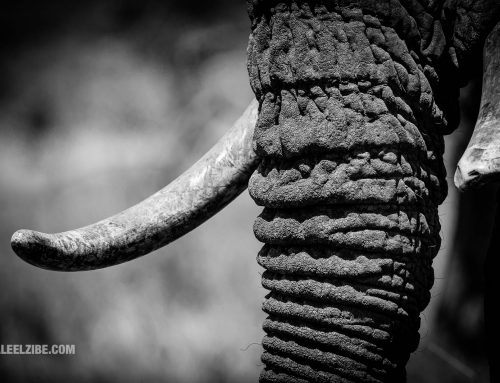 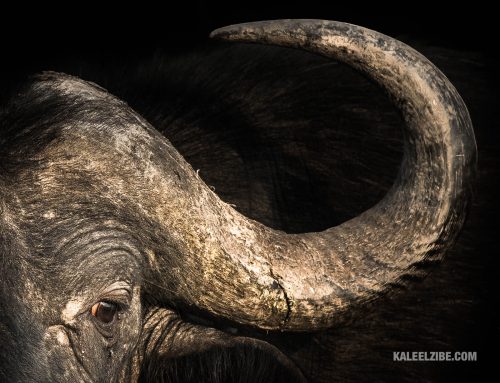 COME ON A WILDLIFE PHOTOGRAPHY SAFARI!